Anime Reporter jumps once more into the fray for another dose of Attack on Titan. This time, we’re picking up the pieces from way, way back in volume 12 and looking at the latest shenanigans erupting from volume 13 (chapters 51-54).

Needless to say, though I of course always do, with a manga built upon such a foundation of plot twists and suspense, you’ll be doing yourself no favours by reading this review before you’re familiar with volumes 1-12. (Reviewed here, here and here.)

Well, Volume 12 was a tough act to follow after a veritable royal rumble of titans, with some pretty weird new abilities and titan-variations thrown into the tale. Volume thirteen keeps things on a smaller scale, focusing in on the physical and emotional fallout of the last arc and finding ways to cope with all of the new information at play.

Not only are titans coming out in hairy, intelligent and mind-control varieties, but they’re also inside the city walls. As in… inside… as in a part of the walls. That’s just an unsettling revelation at this point in the tale, but our intrepid heroes are ever on the case. The biggest problem is that they have a host of cases to deal with. 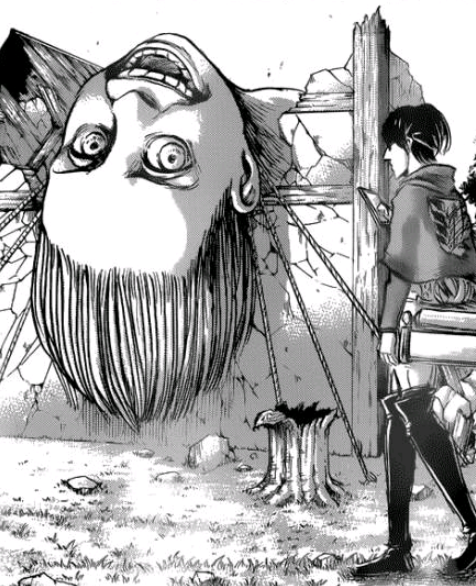 I know what you’re wondering. Do they repair the walls or try to destroy the titans inside? Should they hunt after the titans who appear to be in control? What about the threat of the titans masquerading as humans inside the walls? It really does seem like everything’s collapsing at once, but I can safely say, none of it is really going to get any better this volume.

We’re mostly treated to the laying out of strategies and some time devoted to Eren training in his titan abilities to deal with some of these threats. We’re also privy to a few new details regarding the Cult of the Wall and as always, things manage to end on a pretty dark note.

Attack on Titan has thus far proven itself to be able to dole out action with the best of them. Volume 13 pumps the brakes just a little to assess the situation and it should serve the series well. Things are far from a clear cut tale of humans versus monsters. More and more, it’s becoming clear that humans might be tied for their own worst enemy. This smaller, more intimate story arc, as always with this series, opens up a lot of new questions. Suspense abounds, though without a whole lot of action or humour, this volume might be worth reading just so you know what’s going on in Volume 14.

Attack on Titan manga Volume 13 is out now from Kodansha comics. 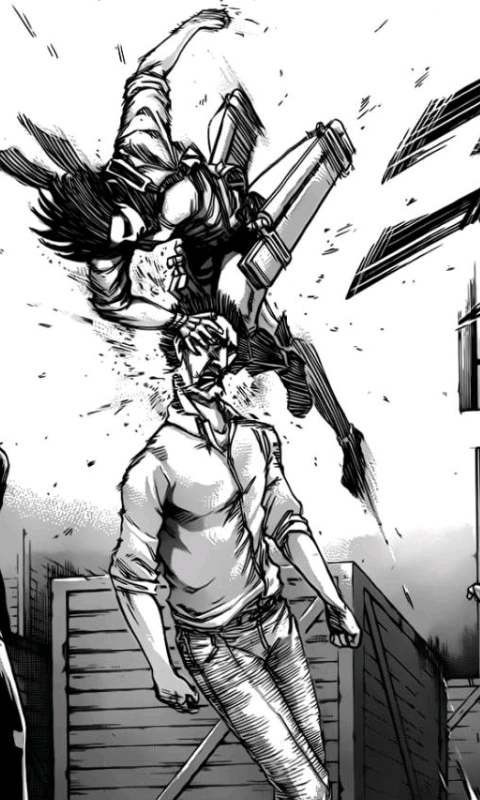 62% – “Filler”–  Attack on Titan Volume 13 carries some weighty choices and crucial plot points but it lacks the adrenaline and character of earlier volumes. I have a strong feeling that this volume is a little bit of a breather building up to something much greater.