Dragon Ball Z is a series which should need no introductions. It’s a staple of the anime genre and a true fan favourite. If you’re considering watching Dragon Ball Z any time soon, I’d highly recommend reading on first.

Well with the brand new Dragon Ball series, Dragon Ball Super, just airing in Japan this month, this is certainly the time to visit, or revisit the Dragon Ball universe. The very first series, Dragon Ball, covers the fights and adventures of a young tailed boy called Goku, but it’s really Dragon Ball Z that most fans are interested in. Dragon Ball continued on the story with Goku as an adult, and father, seeing him do battle with all manner of mystical and intergalactic foes and remains one of the most popular and influential anime series of all time. But it wasn’t exactly without its faults and that’s what brings us to Dragon Ball Z Kai. 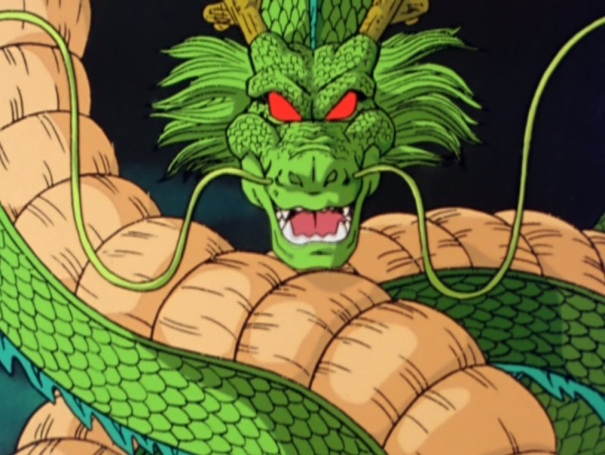 DBZ Kai is essentially the same story as the original Dragon Ball Z, in fact, it is the same thing, just edited into a more streamlined form. You see, back when Dragon Ball Z first aired, it was such a guaranteed hit that certain executives decided to milk a little bit more money out of it by creating as many episodes as possible. Fights dragged on with unholy amounts of inner monologues, flashbacks, repeated use of the same animation and some seriously redundant exposition as almost half of a given episode could be spent recounting the events of the previous one. This was particularly apparent in episodes when there was a ‘ticking clock’ element in play and characters would spend numerous 23 minute episodes freaking out about how they only had ten seconds left before some catastrophe would befall them. It was slow and, despite its wonderful sense of action and drama, there were many fans who felt it grew stale and formulaic and never finished the series. 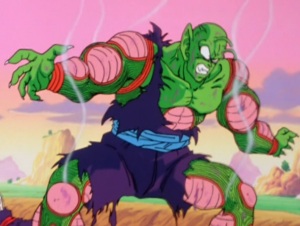 DBZ Kai displays the anime in a form more closely resembling the original manga, letting the plot move forward at a healthy speed and even features remastered audio and visual elements without straying too far from the aesthetic of the original. In many ways, DBZ Kai is the series that Dragon Ball Z should perhaps have been from the beginning.

As I said before, there probably hasn’t been a better time to enter the world of Dragon Ball and DBZ Kai is a more enjoyable and accessible way to get yourself up to speed, or even just refresh your memory on the characters and storylines before tackling the brand new series. While I enjoyed the original series, I was not immune to its faults and the first series features 26 episodes which introduce Goku to his true heritage and see the Dragon Ball universe really expand in lasting ways without the drag factor of the original.

A series as iconic as this deserves to be at least tried and Kai is the very best way to sample it, particularly if you’re on the fence initially. 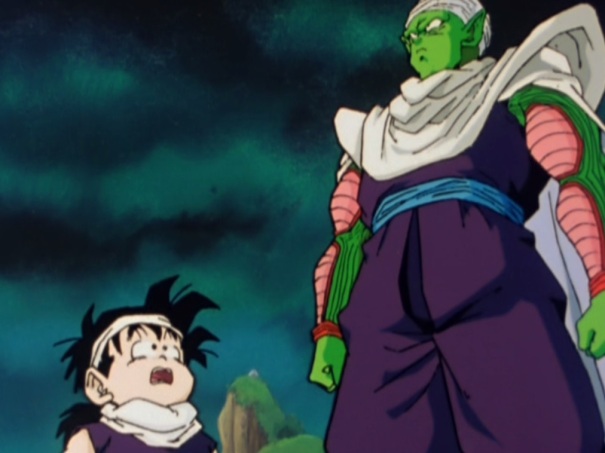 It’s good news then, that the first series of Dragon Ball Z Kai is available on DVD and Blu-ray from the lovely folks at Manga Entertainment UK from Monday 3rd of August 2015.

If you don’t know Dragon Ball Z, do yourself a favour and check it out. If you loved Dragon Ball Z but haven’t watched it in years, then Kai is probably the show your nostalgia wants you to think the original was.

All of the strengths of the original, without the glaring weaknesses. Consider this series highly recommended.