Anime Reporter brings you the verdict on Yu-Gi-Oh! Season 3, (episodes 98-144). Most Western anime fans will be familiar with the Yu-Gi-Oh! series and its premise of duelling with ferocious warriors and monsters summoned digitally throughout a card game. Viewers who are only familiar with the early series will find things similar but different by the time the third season rolls around. The card-playing method has become a little bit more complicated and its roster of monsters has expanded somewhat, though the story hasn’t become much more complicated. 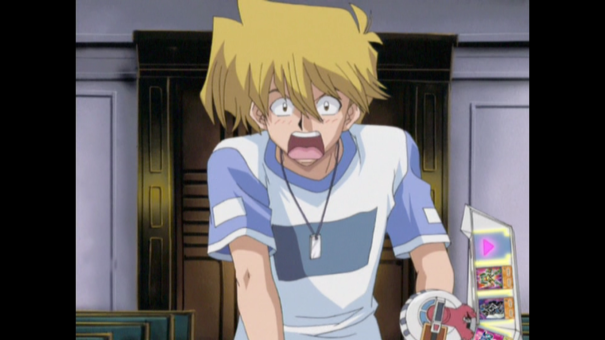 I’ll try to avoid any spoilers for events within this season, but I can’t guarantee avoiding spoilers for anyone who hasn’t seen the earlier episodes. 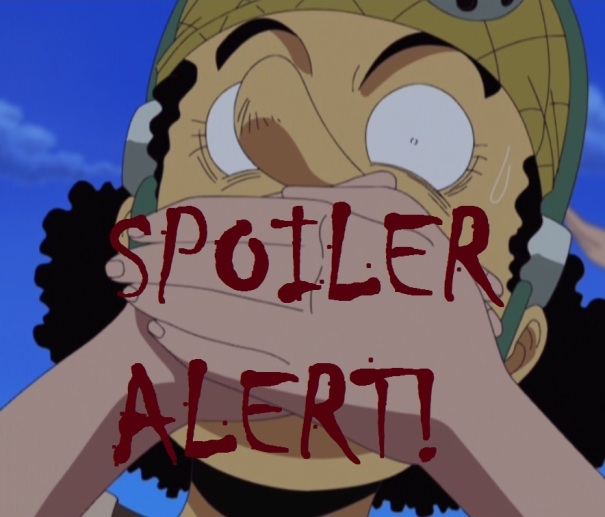 The Season begins with Yu-Gi and the Yuginauts (definitely not the name of their group of friends) on a boat towards a big tournament on Kaiba Corps island headquarters when their journey takes a slight detour. Their ship’s controls are hacked and they’re (somehow) sucked into (yet another) virtual reality where the rules are just a little bit different and they’ll have to duel and win to get back to their own bodies while a team of villains from the past will be competing to take their bodies away from them. This virtual world introduces a few new elements of gameplay, but the plot follows a very similar formula as the good guys battle against villains who seem to have the upper hand until just the very last minute. The mastermind behind their plot has some very close ties to Kaiba Corp but it might not be what you expect. 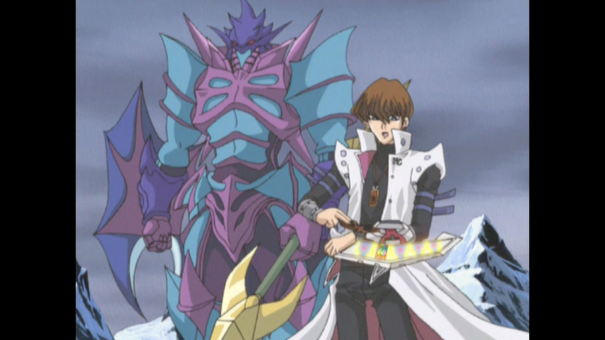 After the virtual reality plotline ends, things continue on with the tournament almost, but not quite as planned. As you may have come to expect with this series, there are more than a few complications thrown in involving reincarnation, ancient Egyptian artefacts and the Shadow Realm. Oh, and of course saving friends who have either lost their souls or are in the wrong body. 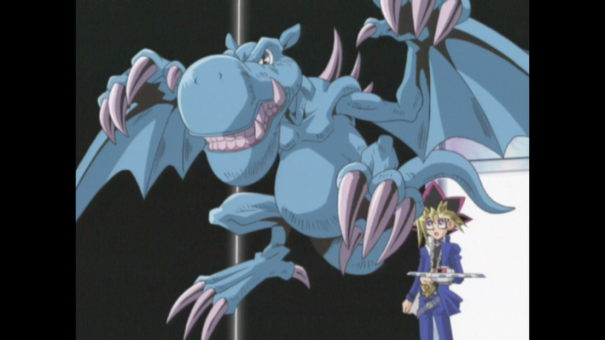 This truly is the original Yu-Gi-Oh! formula, though they do throw in some new types of cards, it really is very much the same viewing experience. Things get just a little bit darker at some points surrounding some family issues and the stakes of losing, but not dramatically darker than what we’ve seen before. 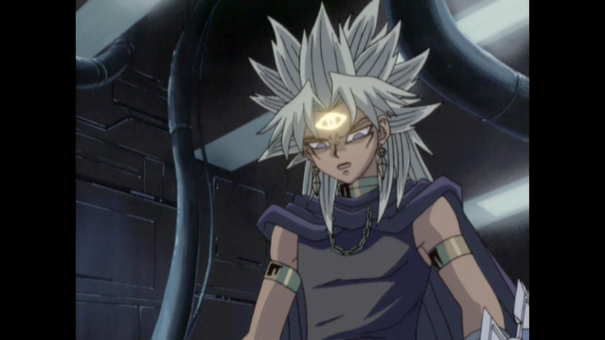 All in all, when it comes to this series, fans will be rewarded with their loyalty for more of the series they love, but those hoping for some innovations or surprises may find this a little repetitive and predictable. 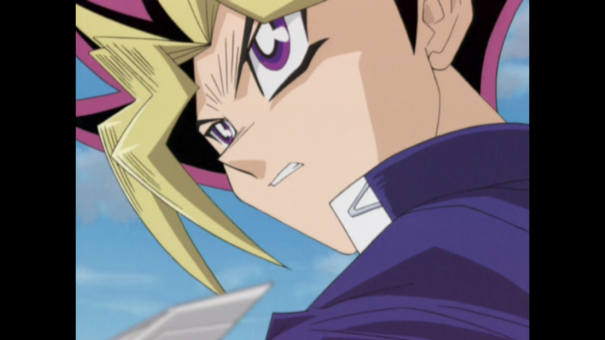 Yu-Gi-Oh! Season 03 is available on DVD in the UK and Ireland from Monday October 5th from Manga Entertainment. For more info on upcoming releases, check out the Manga UK website. 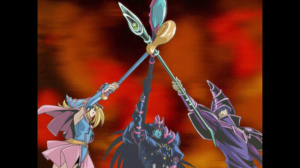